To give you a sense of the magnitude of this endeavor, we quote renowned alpinist and Patagonian climbing maestro Colin Haley, “Sean Villanueva O’Driscoll has just made the 2nd ascent of the Fitz Traverse (and the 1st ascent of the Reverse Fitz Traverse)... solo! There is no doubt that this is the most impressive solo ascent ever done in Patagonia, and I can’t help but wonder if it isn’t simply the most impressive ascent ever done in Patagonia in general.” 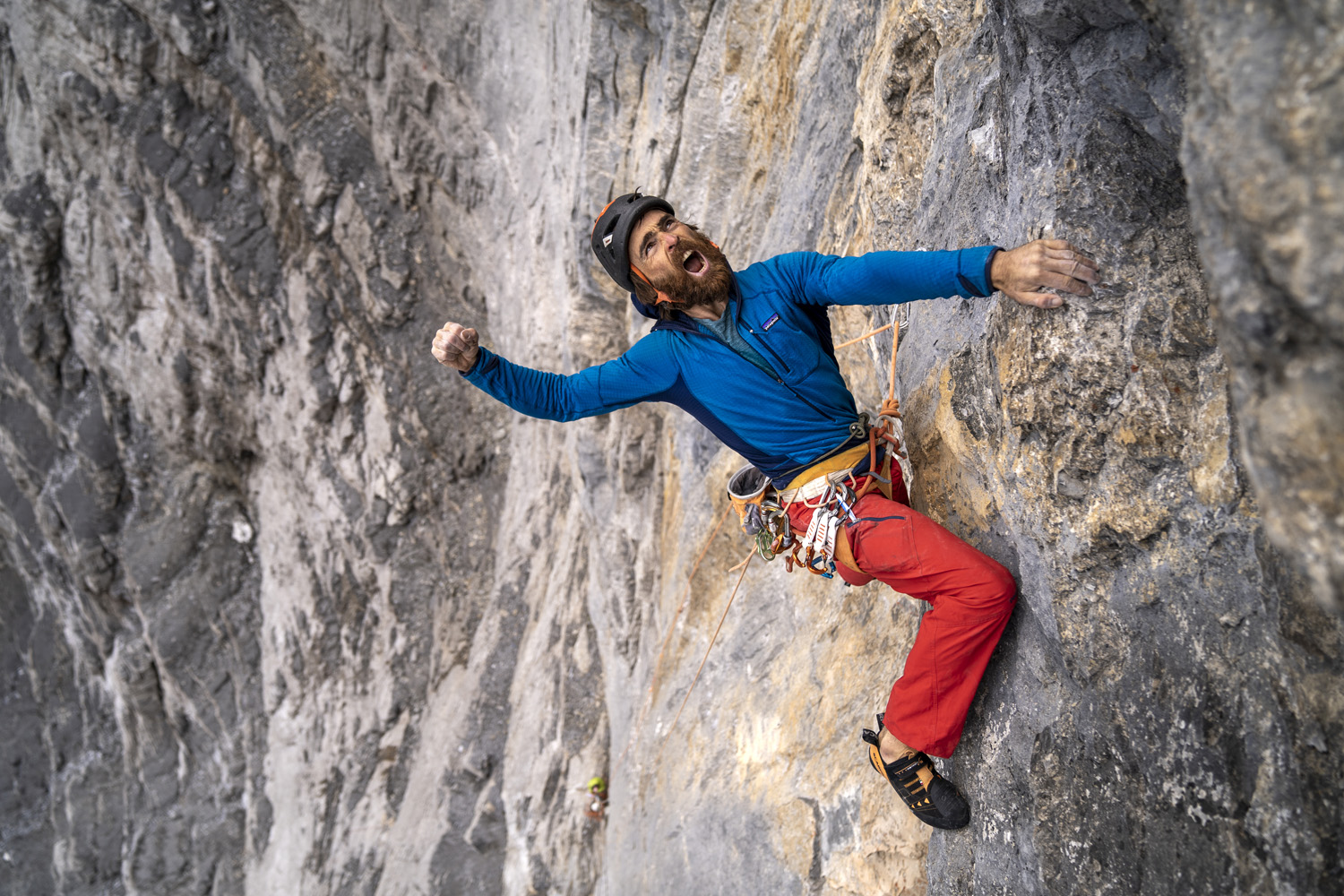 Climbing since the age of 13 in Belgium, O’Driscoll has amassed multiple impressive ascents on rough and tough walls in harsh conditions and remote places most of us can barely locate on a map; such as Baffin Island, Greenland and Patagonia. He was introduced to mountaineering by Philippe Ceulemans, the founder and CEO of Agripp.

O’Driscoll often climbs with Nicolas Favresse, a fellow Belgian. For an expedition to Greenland in 2010 that he embarked on with Nicolas Favresse, Olivier Favresse and Ben Ditto, he was awarded a Piolet d’Or (the highest honors in climbing and mountaineering). In 2014, the team released a riotous climbing film called Adventures of the Dodo based on their Arctic expedition in which they opened 10 new routes.

Of the myriad of places O’Driscoll has climbed, it is probably safe to say that Patagonia is one of his major passions considering the numerous ascents he has achieved there. According to climbing.com, “after making a rare repeat of Riders on the Storm in the Torres del Paine massif in 2006 and completing the first free ascent of the South African route on Central Tower in 2009, he made an inspirational ascent of the East Face of Fitz Roy with Favresse in 2011. In 2013 he clocked up first free ascents on Cerro Catedral and Cerro Cota 2000 before establishing a new route on the West Face of Fitz Roy with Stephane Hanssens, while earlier that trip the duo became the first Belgians to summit Cerro Torre. In 2017 Villanueva was part of the team that completed the first free ascent of El Regalo de Mwono on the Central Tower of Paine, while last season he teamed up with Favresse to establish El Flechazo on Cerro Standhardt. In many respects, the recent Fitz Roy traverse solo is the culmination of all his efforts.”

While some people grapple with midlife crises, O’Driscoll scaled the jagged mountains of Patagonia with only a rope, a penny whistle and some birthday cake (he turned 40 a few days prior to the remarkable ascent). His accomplishment shows that age is no barrier to achievement in the world of climbing.

Agripp has been sponsoring both promising and top climbing athletes and teams for several years. As a proud sponsor of O’Driscoll, we wish him a happy belated birthday and congratulations for his extraordinary solo climb. We look forward to seeing how he tops this feat on his next birthday, Irish flute and all.